Nick Fornicoia has been named the wrestling coach at Lakeville South.

Fornicoia has been a wrestling coach at Eastview the past 20 years -- an assistant for 18 years and the co-head coach (with Kurt Habeck) the past two years. Fornicoia was named the state assistant coach of the year in 2009 by the Minnesota Wrestling Coaches Association.

Fornicoia, who wrestled collegiately at Augsburg, said, "“I am honored to be leading the wrestling program at Lakeville South. As a coaching staff, we will create wrestlers who believe in themselves, do more than asked, and compete at a high level. We will extend these traits beyond the wrestling room and help mold our athletes into strong men of character. I am excited to get to work with the wrestlers and parents as we build Lakeville South Wrestling. 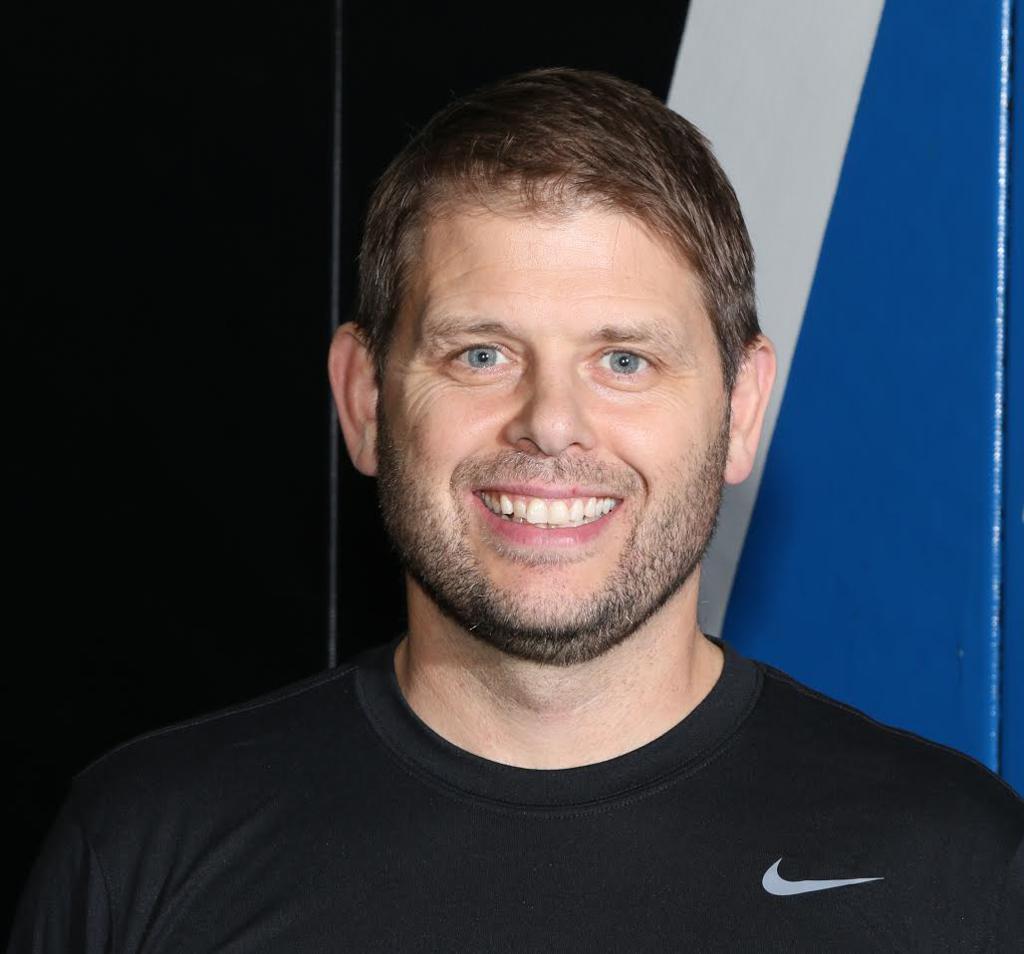