The Totino-Grace senior finished the season 57-0, a state record for individual victories in a season, to win a state title after three runner-up finishes. 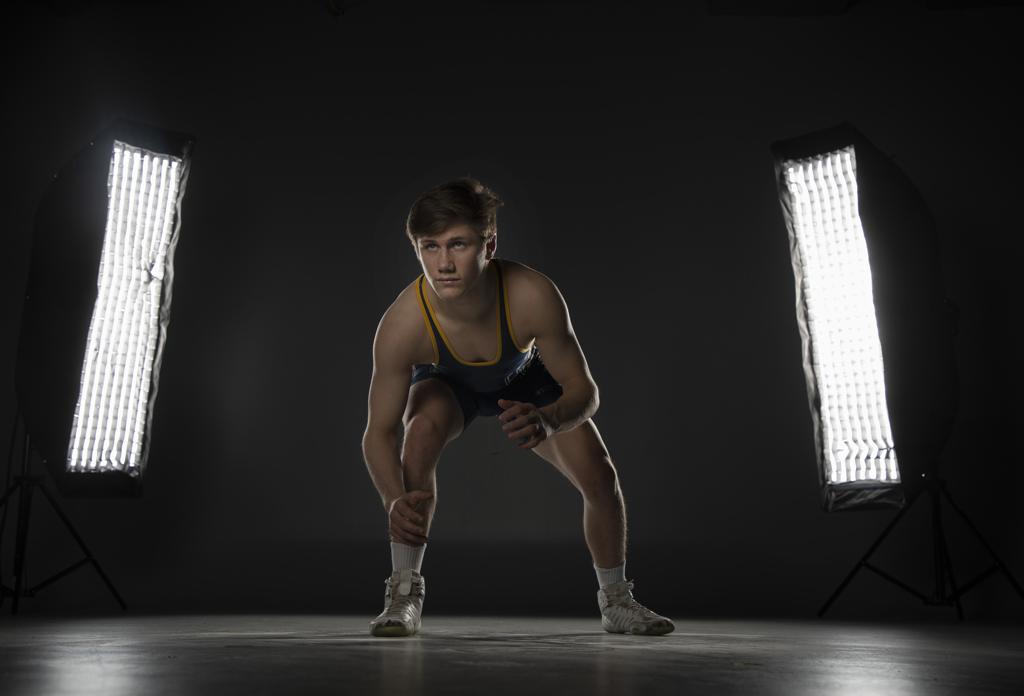 It’s been a month, yet to Totino-Grace senior wrestler Jake Svihel, it feels just as good as it did when it happened.

Svihel, the Star Tribune’s Metro Wrestler of the Year, capped a perfect season with an equally perfect ending, defeating Byron’s Mitchel Peterson 7-3 in the Class 2A 126-pound final. He finished the season 57-0, a state record for individual victories in a season, and broke a number of school records, including takedowns in a season and in a career.

But it wasn’t about setting records. It was about finally winning a title. He’d finished second at his weight for three consecutive years. This past season, however, nothing was keeping him from going out on top.

“It’s started to settle in, but honestly, everything I felt in the first hour or so after I won, I still feel right now,” Svihel said.

When the match was over, Svihel’s emotions spilled over as he immediately broke out in tears of joy and a little relief. Fans at Xcel Center gave him a standing ovation, recognizing and appreciating his commitment to his goal and finally achieving it.

“All my energy, all my emotions just flew out,” said Svihel, who will wrestle at Wyoming next year. “I wiped my eyes and I could see people standing and cheering. It was crazy.”

Svihel’s father, Doug, the longtime Totino-Grace head coach, wasn’t immune from a little emotions himself. “He gave me a huge hug and told me how proud he was that all my hard wodk paid off,” Svihel said. “That meant a lot.”