Defending 3A champ Shakopee is ranked No. 1 but the state’s best team might be residing in Class 2A this winter. Plus other story lines for the season. 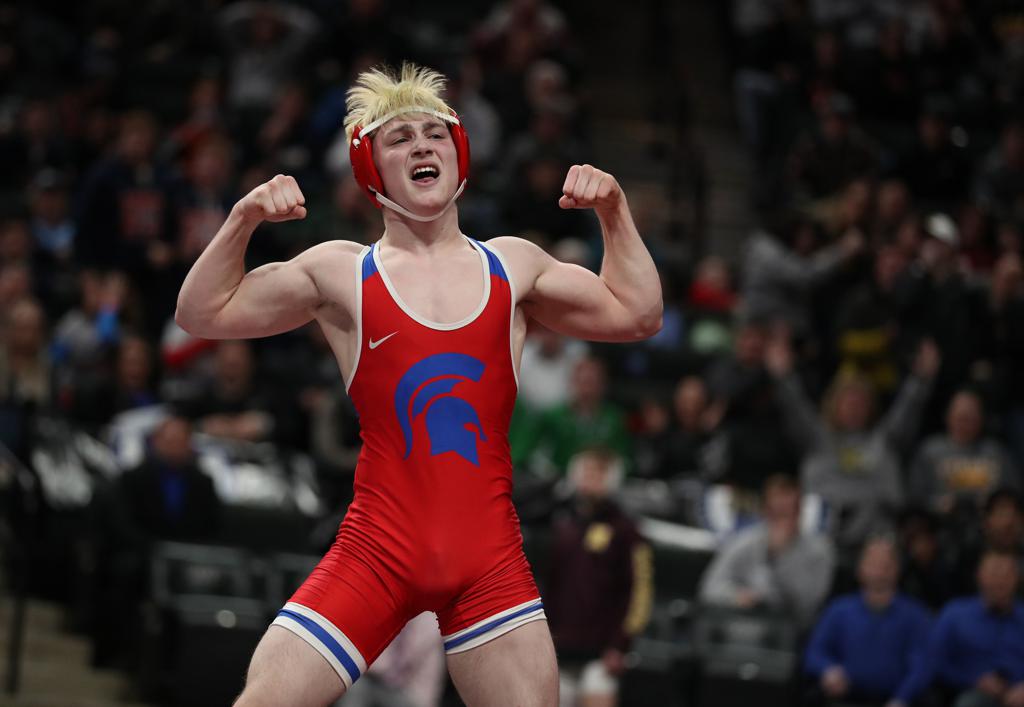 Ryan Sokol of Simley, who wrestled at 132 pounds last season, is ranked No. 2 nationally at 138 pounds, one of 19 Minnesota wrestlers who are nationally ranked. Photo: Shari L. Gross • shari.gross@startribune.com

While the sport of wrestling is still strong and vital at the high school level, the season marks the first one since 2011 when the state can’t boast having a wrestler of national, and even international, acclaim. Starting with Apple Valley’s Mark Hall in 2011, through teammate Gable Steveson, Kasson-Mantorville’s Brady Berge and Simley’s Daniel Kerkvliet, Minnesota could claim having arguably the best pound-for-pound prep wrestler in the nation.

All are gone from the high school scene now, but that’s not to say the hopper is empty, however. Kasson-Mantorville’s Patrick Kennedy is the No. 1-ranked 170-pounder in the nation according to the wrestling insider publication WIN. Simley 138-pounder Ryan Sokol is No. 2 at 138 pounds. In all, 19 Minnesota wrestlers made the national rankings.

But it’s likely that the best team in the metro is in Class 2A. Simley, despite losing the amazing Kerkvliet to graduation, has top-line talent throughout the lineup: Chase DeBlaere at 126, Sokol at 138, Cael Berg at 145 and Quayin Short at 195 are all ranked No. 1 at their respective weight classes by www.theguillotine.com. Four others are ranked No. 2 or No. 3.

The mantle of best pound-for-pound wrestler in the metro is wide open and depends on to whom your talking.

It could be Sokol, the junior 138 pounder who is committed to Cornell. He won the Class 2A 132-pound title with a 51-0 record last winter. He is adept at both freestyle and Greco-Roman, having won Minnesota Junior titles in both last spring. Or perhaps it’s his teammate Quayin Short, who won the same two junior titles last spring. There’s Shakopee’s Creese, coming off a terrific junior season, or Stillwater junior Reid Ballantyne, who’s won three consecutive Class 3A titles (106, 120 and 126) and has a record of 123-3 over the last three seasons.

(All are Class 3A teams unless noted, ranked by the Star Tribune's Jim Paulsen)
1. Simley (2A)

(Editors Note: Stillwater was inadvertantly left out of the original rankings. Jim Paulsen corrected them to reflect where Stillwater should have been included.)