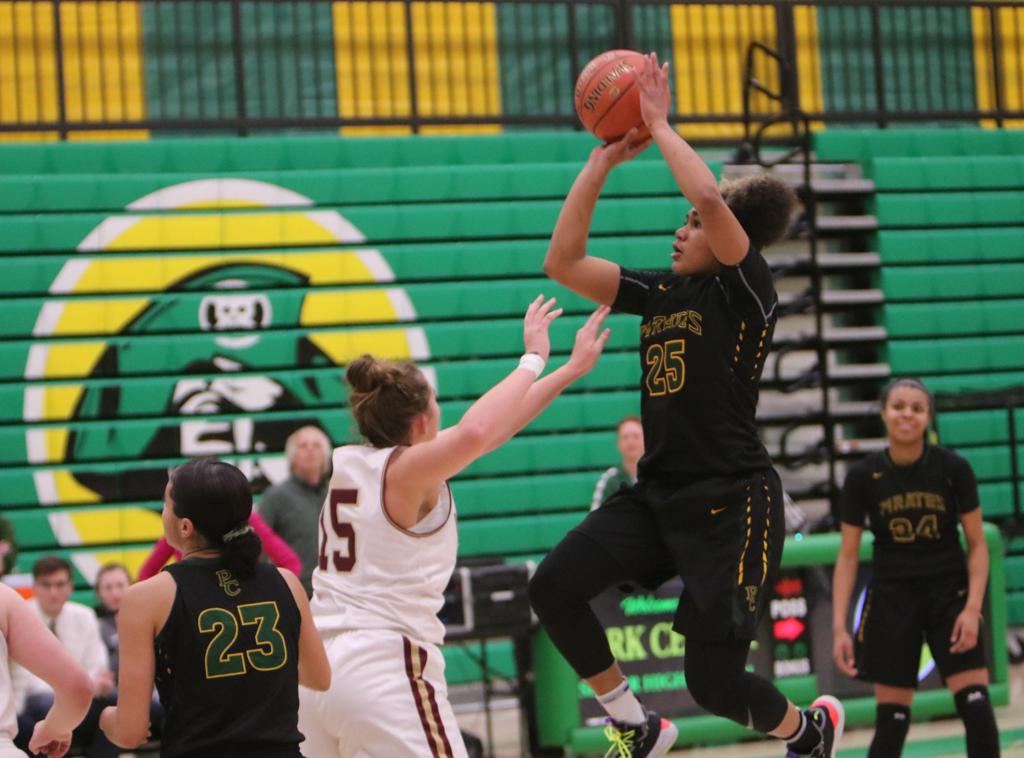 Adalia McKenzie scored 110 points in three games to lead the undefeated Pirates, ranked No. 4 in Class 4A, to three victories. Photo by Daniel Nguyen

At least one recruiting service has Adalia McKenzie ranked as the top girls’ basketball player in the state in the class of 2021. That hasn’t made her complacent.
Last week, the 5-10 junior forward/guard scored 110 points to lead the undefeated Pirates, ranked No. 4 in Class 4A, to three victories.

“The season has gone really well so far,” McKenzie said. “I think the key is to stay focused mentally and play my best every night. I’ve been working on perfecting my game, working on my jump shot and staying focused.”

Her shooting was on display when she made 18-of-21 field goal attempts and scored 42 points in the Pirates’ 76-50 victory over Anoka on Tuesday. The next night, she scored 28 to lead the Pirates to a 71-62 victory over Class 4A, No. 2 Wayzata.

On the season, McKenzie is averaging a metro area-best 31.6 points per game.

The senior earned medalist honors at the Twin Cities Nordic Ski Conference MSP 5K skate race on Tuesday at Theodore Wirth Regional Park with a time of 14:32. Highland Park won the meet with 470 points. Two weeks ago, he won the 5K freestyle race at Elm Creek Park Reserve in 13:06. 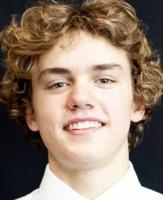 The freshman forward led the Class 2A, No. 8 Cougars to two victories. He scored a goal in Lakeville South’s 3-1 victory over Holy Family on Thursday. In the Cougars’ 6-2 victory over Burnsville on Saturday, he scored his team’s first three goals — his second hat trick of the season.

The 6-4 senior center/power forward, who has committed to South Dakota, had 26 points and 26 rebounds in Eden Prairie’s 86-79 victory over Lakeville North on Friday. Mazurek made 10 field goals and was 6-of-6 from the free throw line. Of her 26 rebounds, 13 were offensive. 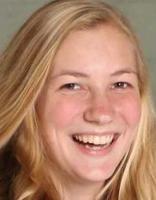 The junior goaltender had two shutouts to lead the Mustangs to their first two victories of the season. She had 11 saves in a 5-0 victory over Irondale/St. Anthony on Tuesday, then stopped 63 shots in the Mustangs’ 1-0 victory over Cretin-Derham Hall on Friday. 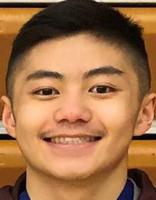 The senior 126-pounder reached 100 career victories with three victories to help Johnson go 2-1 at the St. Paul Johnson quadrangular. He has been on the Governors’ varsity since ninth grade.

Tag(s): Athletes of the Week