Derrick Cardinal is the Star Tribune Metro Wrestler of the Year

The Forest Lake senior wore a t-shirt during his undefeated, title-winning season to honor his coach's wife, who was stricken with cancer before the season. 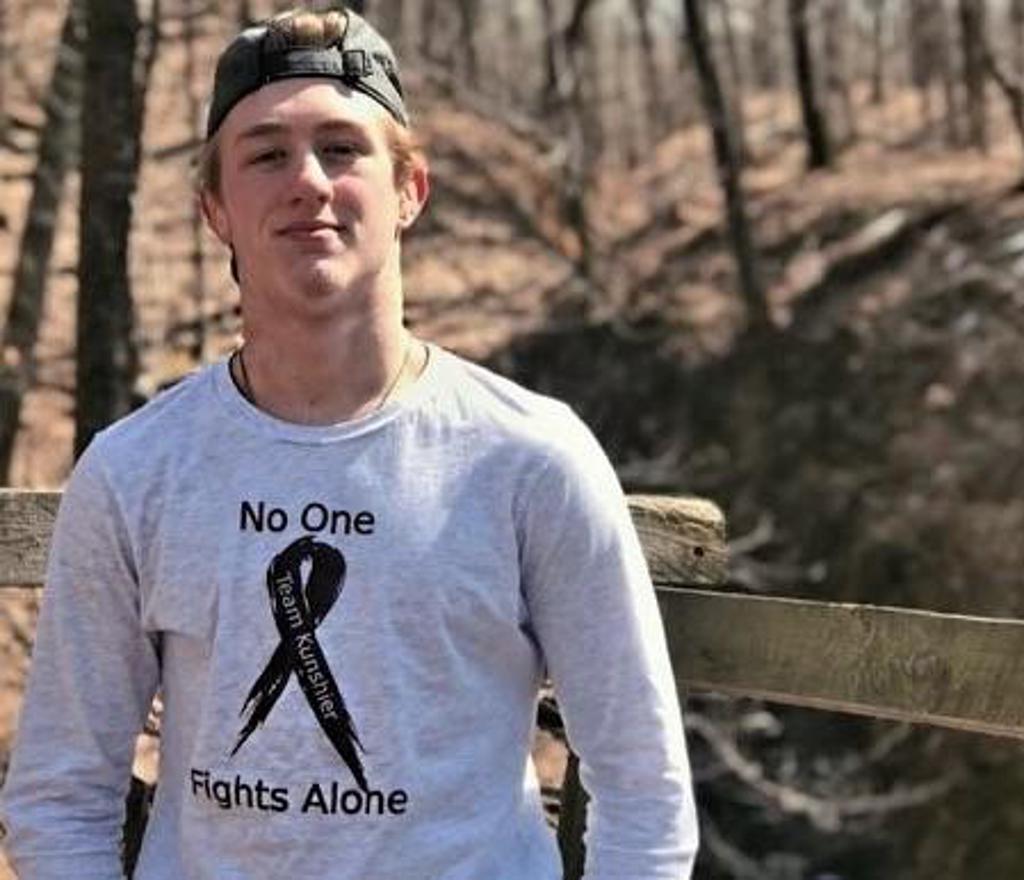 Derrick Cardinal wore a t-shirt during his undefeated, title-winning season at Forest Lake to honor his coach's wife, who was stricken with cancer before the season. (submitted photo)

The Forest Lake junior had grown up idolizing the big names in the program’s history, wrestlers such as Troy Marr and Ben Morgan, whose names headed an Honor Roll of Forest Lake wrestling.

“Since I was 3 or 4 years old, I would look up and see those pictures on the wall and I always wanted to be up there,” Cardinal said.

He is now, particularly after being the first wrestler in school history to win three individual state championships. He picked up his third at the 2020 state meet, defeating Joey Novak of New Prague for the Class 3A 126-pound title. The victory improved his season record to 50-0. In the quarterfinals, Cardinal picked up the 200th victory of his career.

But what elevated his season above others started while he was played defensive back for the Forest Lake football team. Gretchen Kunshier, wife of his wrestling coach Joe Kunshier, was diagnosed with cancer.

Cardinal and some football teammates began writing “Play for G” in their gameday eye-black. Before the wrestling season started, Cardinal made a shirt that read “No one fights alone” and wore it before matches, dedicating his season to Gretchen Kunshier.

“You knew [Coach] Kunshier wasn’t going to be around very much,” Cardinal said. “In the wrestling room, you could tell he was hurting because he wanted to be with his wife.”

Cardinal didn’t stop until the state title was his.

“I wanted to do it for the Kunshiers,” he said.