The highly accomplished wrestler took over for a coaching legend during a season altered by COVID-19. Plus a look at matchups to watch in the three-day state meet starting Thursday. 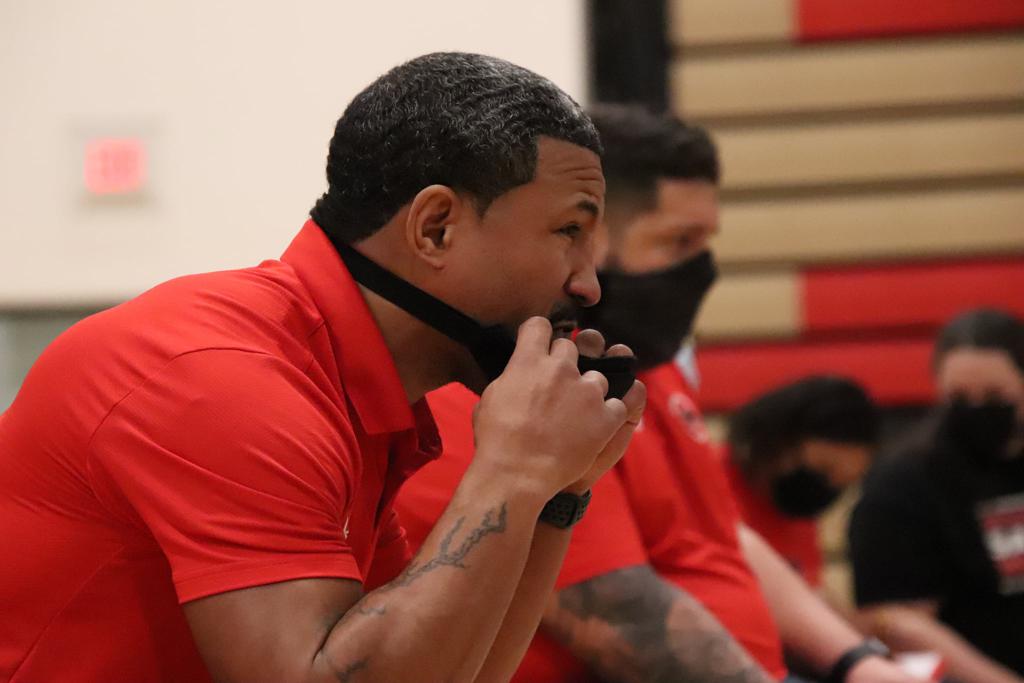 That’s how he knew he was ready for the job.

LeVesseur was taking over for former coach Jim Jackson, the most successful wrestling coach in state history. Jackson stepped down last spring after shepherding the Sabers to back-to-back Class 3A state team championships, their first ever.

Replacing a prep coaching legend such as Jackson at the preeminent large-school program in the state?

“Absolutely, I was nervous,” said LeVesseur, who had been an assistant under Jackson for five seasons. “One of my first coaches, Rodney Wichern at Powderhorn Park, would go along with me to regional and national tournaments. Every once in awhile, he would ask me ‘Are you nervous?’ I would say ‘Yes, Coach, I am.’ He’d say ‘Good. That means you’re ready.’ I apply that to my life. If there’s a spark of nervousness there, I’m ready.”

Judging by the Sabers’ results this season, LeVesseur was more than ready. With the support of a cadre of capable assistant coaches — “Everything is about us, not about me,” LeVesseur said — Shakopee (24-0) goes into the Class 3A state tournament Thursday at St. Michael-Albertville High School as the top seed in the team competition.

While the transition from Jackson looked smooth to the untrained eye, LeVesseur said COVID-19 concerns turned many of his plans sideways. He’d been a head coach before, at Hopkins from 2012 through 2015, but this was a change of pace he didn’t expect.

“The very first day of practice in COVID environment, OMG,” LeVesseur said. “Everything was upside down. Restrictions and protocols and the daily separation with pods in practice, that was the biggest challenge.”

LeVesseur and his staff attacked it, developing a process for splitting practices in half and coaching and teaching smaller groups, or sub-pods. Success followed quickly.“I love challenges,” he said. “The bigger the challenge, the better version of me.”

The Class 3A tournament includes team and individual championships on Thursday, with Class 2A doing the same on Friday and Class 1A on Saturday.

Individuals
Class 3A: At 132 pounds, the battle includes four-time state champion Reid Ballantyne of Stillwater, three-time state champ Derrick Cardinal of Forest Lake and undefeated Zach Hanson of Lakeville North. ... Undefeated Coon Rapids heavyweight Gavin Layton (29-0) is hoping to make up for a disappointing 2020 state tournament, when suffered his only loss of the season when he was surprisingly pinned with one second left in the first period of the finals ... A possible rematch for a state title looms at 120, where Lakeville North’s Jore Volk and St. Michael-Albertville’s Landon Robideau reside. Volk defeated Robideau in the 2020 106 pound finals.