Daniel Greg Kerkvliet is 'hoping to right a wrong' in his final season of high school competition. 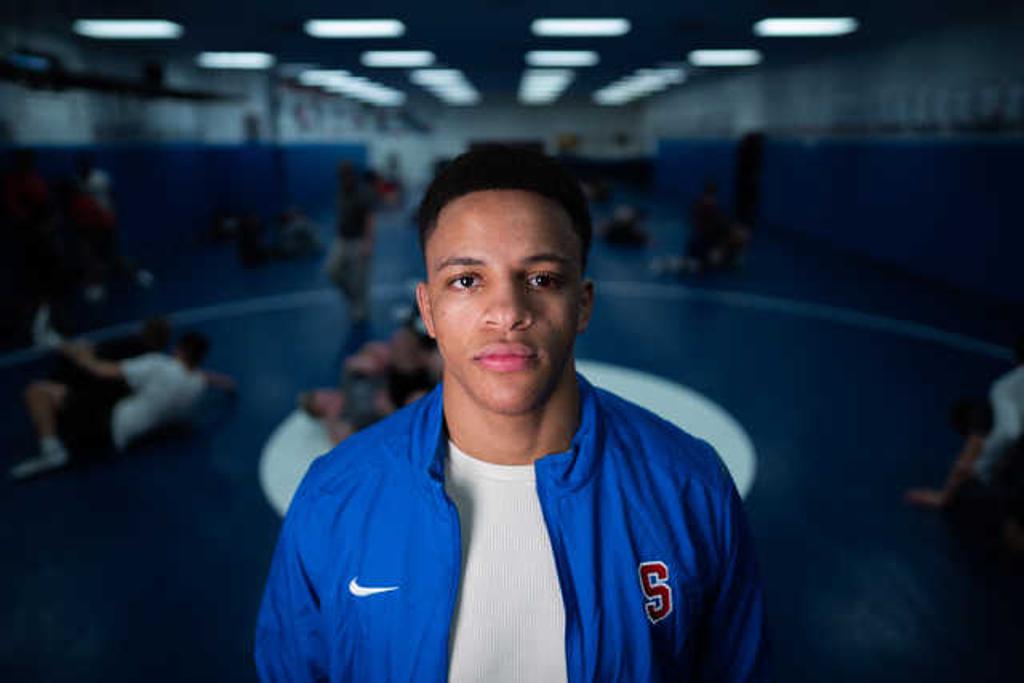 Simley’s Daniel Greg Kerkvliet, considered one of the nation’s top wrestlers in the Class of 2019, is expected to be out until January as he recovers from a torn ACL. Photo: MARK VANCLEAVE • mark.vancleave@startribune.com

Daniel Greg Kerkvliet is getting restless.

The state’s top high school wrestler was training for the World Junior Wrestling Championships in Trnava, Slovakia, in September, determined to rid himself of the unsatisfactory flavor of a runner-up finish at the Cadet World Championships in July, when the unthinkable happened.

Practicing a single-leg takedown, he had his partner hooked when his left knee caved in. A torn ACL. A change in plans.

“They had me stay home,” said Kerkvliet, a 6-3, 240-pound trunk of sinewy strength. “I was hoping to right a wrong and prove that I’m better than I showed at the Cadet Juniors. It was pretty disappointing.”

Priorities changed quickly. At one time this fall, it was believed that Kerkvliet, a three-time state champion at Simley, was done with high school wrestling and would spend his senior season training at the Olympic Training Center (OTC) in Colorado Springs.

Now, he’s working out in the Simley wrestling room, hoping to get back on the mat in January with a goal of leading the Spartans to their first state team title since he was a middle-schooler.

“I think we’ve got a really good team,” he said. “And we haven’t done that since I was in eighth grade.”

Mostly, however, Kerkvliet is just itching to get back out and show his stuff. Called by Flowrestling.org “the No. 1 pound-for-pound recruit in the Class of 2019,” wrestling is not only his passion, it runs through his veins.

“All wrestling all the time,” Kerkvliet said. “Everything I do surrounds wrestling: eating to get better, lifting to get stronger, improving my mental game.”

All things he’s done since his injury. One thing he hasn’t done, however, is wrestle.

“I’m not too patient of a guy,” he admits. “I’ve had thoughts about taping it up, putting on a brace and heading out onto the mat.”

Just thoughts. If they get any closer to reality, he’s got plenty of voices advising patience. He’ll be back in his preferred environs soon.

With good reason. Kerkvliet is the latest in a recent string of Minnesota prep wrestlers armed with a big reputation and an international future, following former Apple Valley grapplers Gable Steveson and Mark Hall. The last thing he needs is another setback or, worse, lifelong damage.

In the meantime, Kerkvliet trains. He makes frequent trips to the OTC. He dispenses wrestling room advice to other Spartans, a role of de facto coach that he’s come to enjoy.

“It’s pretty rewarding when you show a guy something and he goes out and does it,” he said.

His time will come soon enough. He knows he’s got to be at his best if he wants to help Simley to its 12th state championship.

“I don’t want to sound selfish, but I need to put myself first,” he reasoned. “If I take care of my leg, that will take care of my career and I’ll be at my best. That’s my responsibility to my team.”

And future teams. Kerkvliet originally committed to wrestle at Minnesota, then changed his mind and committed to Oklahoma State last year. This summer, he reopened his recruitment and has since signed with Ohio State.

“One thing I realized in my visits is that every program is going to seem great,” he said. “That’s their job. As you learn, you figure out certain things. The thing I liked about Ohio State was that wrestling is a big part of the decision, but it’s also personal. I had to find out what was best for me.”

While he’s been out, Kerkvliet says he’s gotten better at other aspects of wrestling. His mental edge is honed. His understanding of strategy has improved. And he’s learned the value of patience and not forcing things, adding another layer to his arsenal.

“There are new areas to improve that I may not have focused on before,” he said. “The injury has been a blessing. It will all work out in the end.” 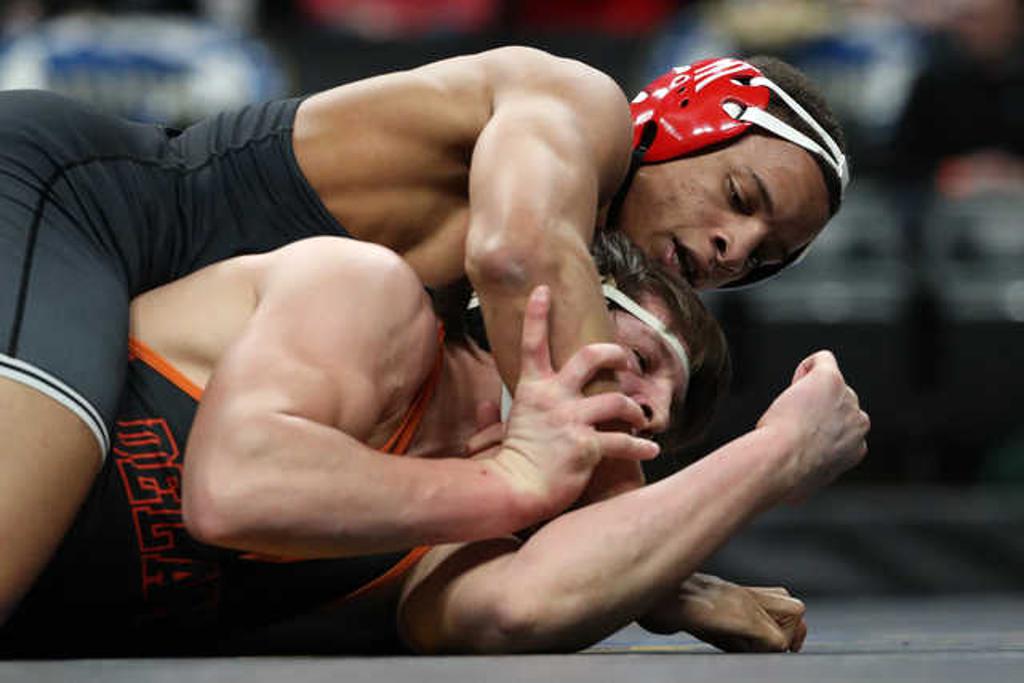 Health allowing, Kerkvliet, top, will be key to Simley’s pursuit of the program’s 12th state championship and its first since he was in middle school. Star Tribune file photo: ANTHONY SOUFFLÉ • anthony.souffle@startribune.com